Visit here for updates on the Cycle Documentary. 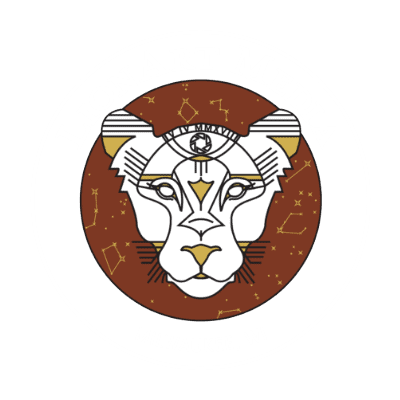 These are stories that inspire, uplift, challenge, and leave an impact on our world.

Lionheart (Noun): a person who is brave and determined; one who triumphs over adversity.

LionArt Media – a play on lionheart – creates video content and documentary films with a heartbeat. We combine elegant visuals with empathy to tell diverse stories that leave an impact. As a women-owned and operated company we are committed to variegating the demographic of our industry by creating more learning and job opportunities for womnxn. 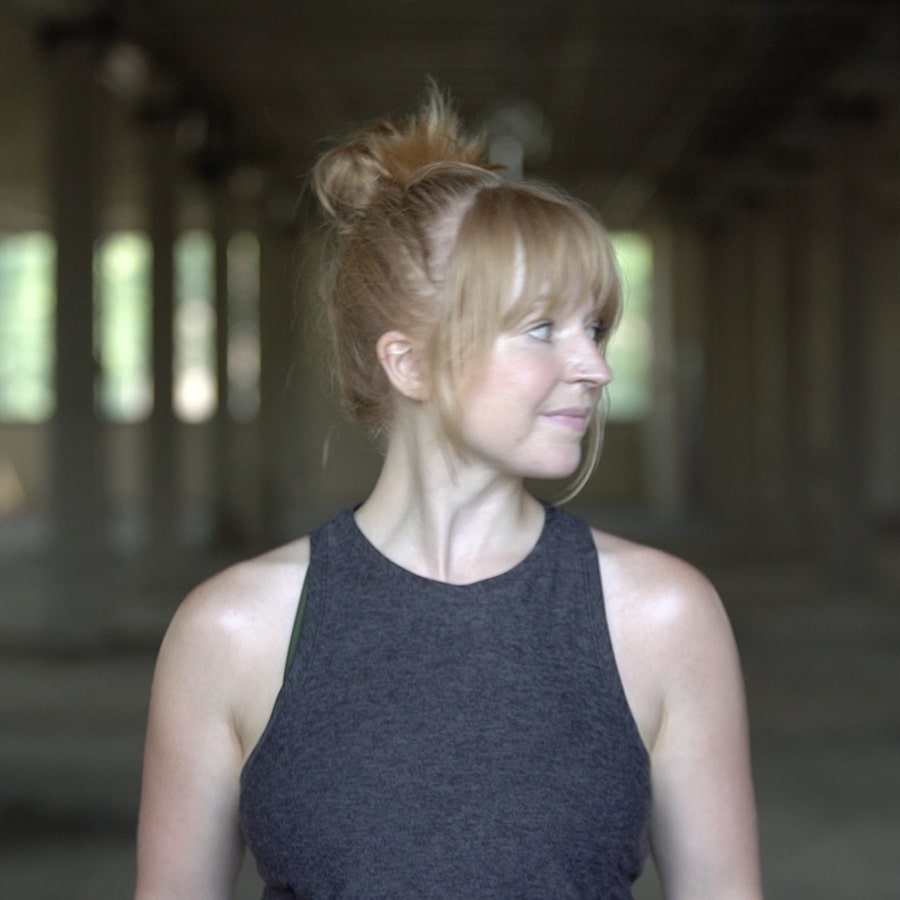 Laura Dyan Kezman is the owner and director of LionArt. She is most in her element while tucked awkwardly in a corner somewhere capturing life unfolding with her camera. She has worked for such outlets as National Geographic, Al Jazeera English, Discovery, and created an expansive library of documentary content while directing the video department at 88Nine Radio Milwaukee for five years prior to starting LionArt. She co-directed the feature documentary Invisible Lines, which premiered at the Milwaukee Film Festival in 2018, and is currently in production on two forthcoming features. She is currently on the board of the Milwaukee Filmmaker Alliance and is acutely aware of the need for more women and people of color to fill roles in the filmmaking world. She is working to create that platform through LionArt. 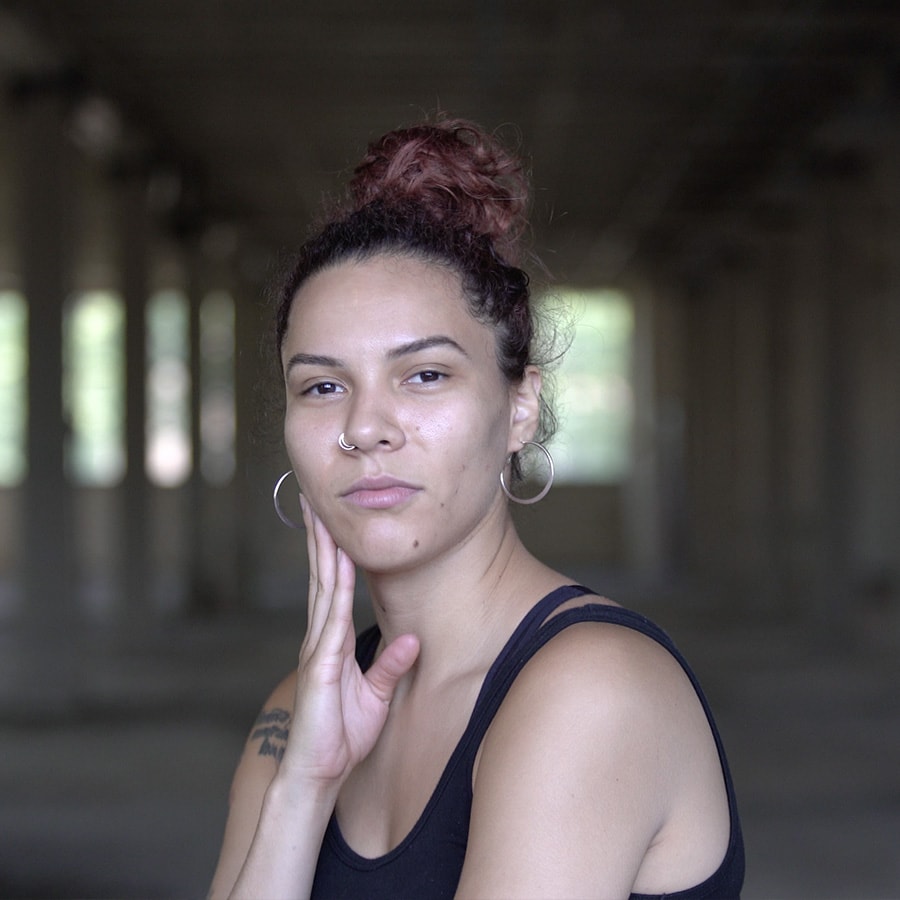 Vianca Fuster is LionArt’s senior producer. Fuster is a Puerto Rican journalist and filmmaker from Milwaukee’s South Side. She got her start working closely with Laura Dyan Kezman in video production at 88Nine Radio Milwaukee. Fuster co-directed Invisible Lines and a number of other award winning short doc series.

After finding documentary – and learning about the disparity of Latina filmmakers – Fuster became inspired and motivated to tell stories from her underrepresented community that challenge the current narrative of the Latino community formed by mainstream media. She does all this while serving her community with mentorship as she strives to introduce and make film and video more accessible to the next generation of Latino/a/x youth.

Fuster was recently awarded the inaugural 2019 No Studios Marquette University Emerging Filmmaker Fellowship where she will spend the next year producing, shooting, and editing a short documentary titled The Warrior Princess. She is currently on the Board of Directors for Fades for Grades MKE and serves on the Milwaukee Film Festival’s Education Committee.

“We love collaborating on mission-driven projects that focus on social justice, mental health, gender equality, and making Milwaukee a more equitable place to live for everyone.”

View more of our work on vimeo