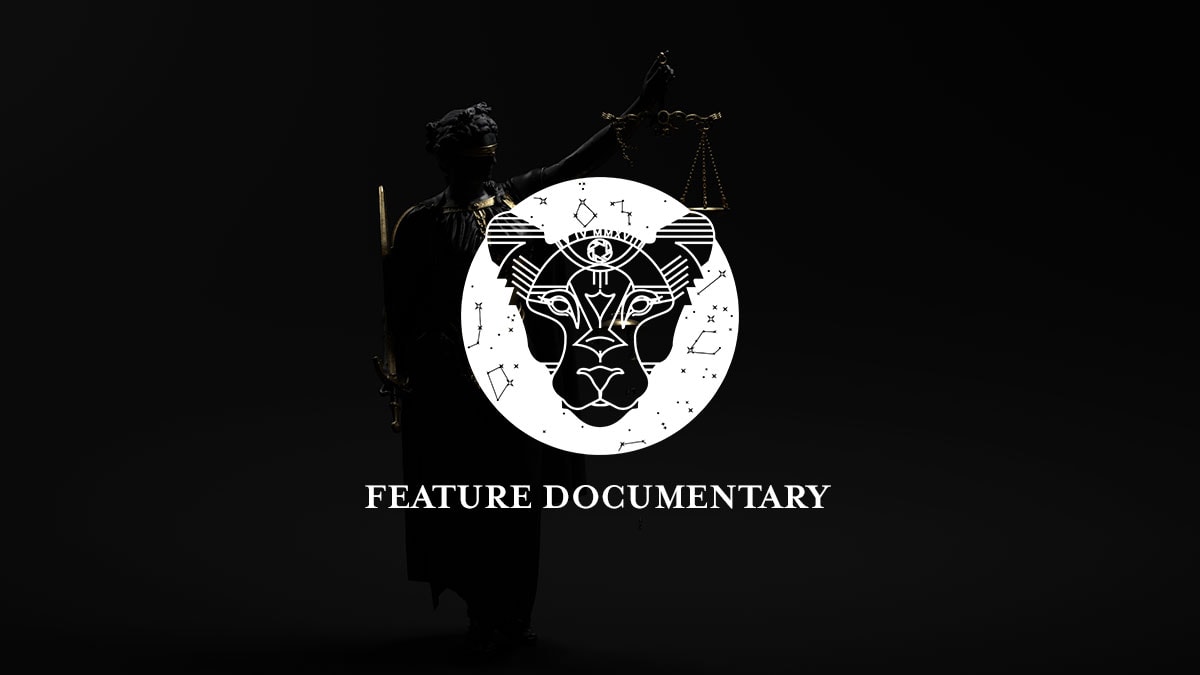 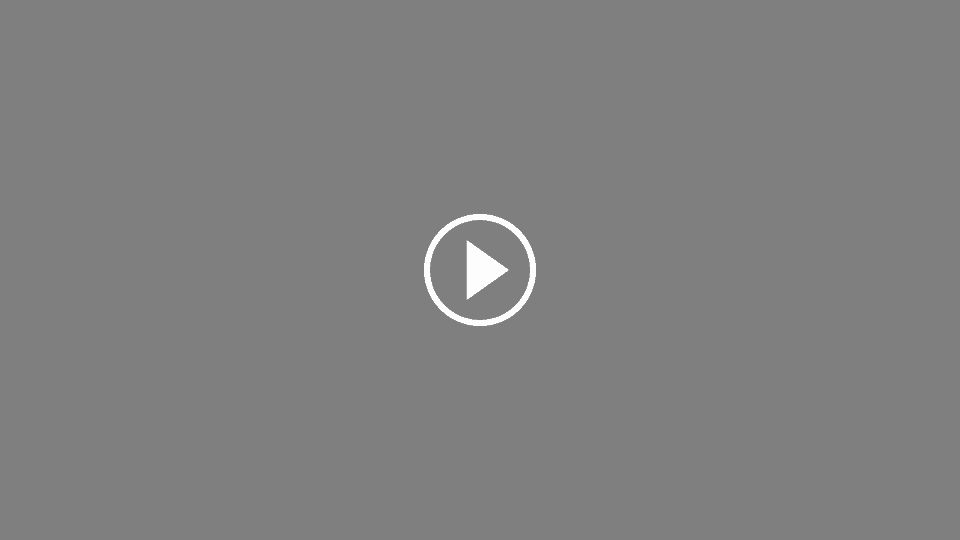 The narrative of police violence in the United States, as told by the media, is punctuated with hashtags and viral videos – a cycle of profiling and abuse followed by law enforcement immunity. The killing of Ty’rese West propels this narrative forward by exposing what is beneath an unquestioned police report when an incident is not captured for the world to see. CYCLE actively investigates this systemic whitewashing and gives a voice to the countless names that have not yet been heard.

Violet ‘The Warrior Princess’ Lopez is a 13-year-old, five-time amateur national boxing champion who believes that boxing should not be labeled a “boy’s sport.” At a time when recognition and coverage of women’s professional sports is finally on the rise, Violet is a boxer who breaks barriers and seeks to one day engrave her name in the history books of women’s sports by winning a gold medal in the 2024 Olympics and becoming a professional wrestler. The film follows Violet’s fight for a sixth national title, and the trials and triumphs that come with her successful boxing career that affirms a girl’s place in the ring. The Warrior Princess premiered at the 2021 San Francisco Latino Film Festival. 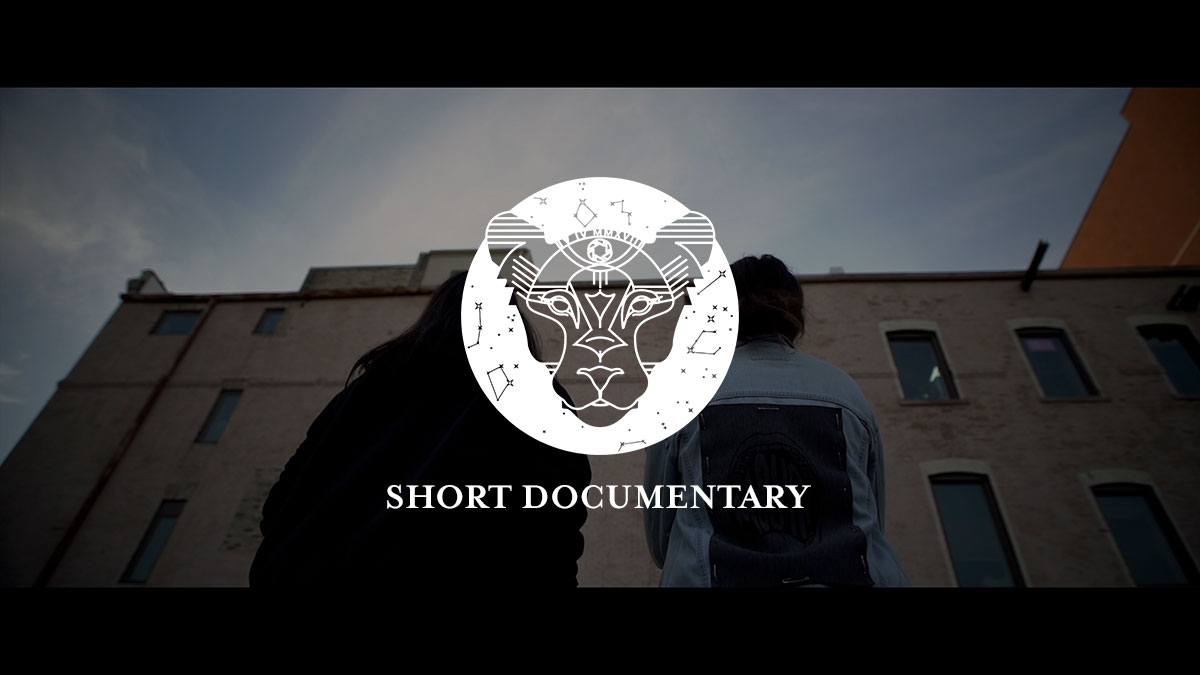 THE GODDESS OF FIERCE PROTECTION (2019)

In 2016, Planned Parenthood of Wisconsin commissioned BlackPaint Studios to paint a mural on their headquarters building to celebrate the organization’s 80th anniversary. The image created for it, known as The Goddess of Fierce Protection, was shunned by a male-dominated review board. The mural never went up. But the Goddess wouldn’t go away and she wouldn’t be quiet. In the years since, she’s been projected onto buildings, waved on flags at protests and installed in the Milwaukee County Courthouse to serve as a reminder of the importance of equal representation in decision-making. LionArt co-directed, filmed and edited the story of the Goddess’ rejection and resurrection into a short that premiered at the 2019 Milwaukee Film Festival.

View more of our videos on our Vimeo page

Fill out our detailed Start a Project form to get started.